Under the skillful guidance of Executive Chef and Owner Nino Zoccali, The Restaurant Pendolino resides on the second level of the stunning Strand Arcade in Sydney's CBD, and boasts a loyal clientele of business, political and fashion elite.

The restaurant specialises in regionally-inspired Italian cuisine featuring some of Australia and Italy’s most prestigious food and wine products, and has a dedicated pasta kitchen where up to 15 different varieties of hand-made pasta are prepared each day.

While also taking great pride in offering a boutique and thoughtfully procured wine list, curated by group sommelier Cristian Casarin, the restaurant is also a celebration of Australia’s best extra virgin olive oils – a selection of which are served to each guest alongside Pendolino's freshly baked breads. 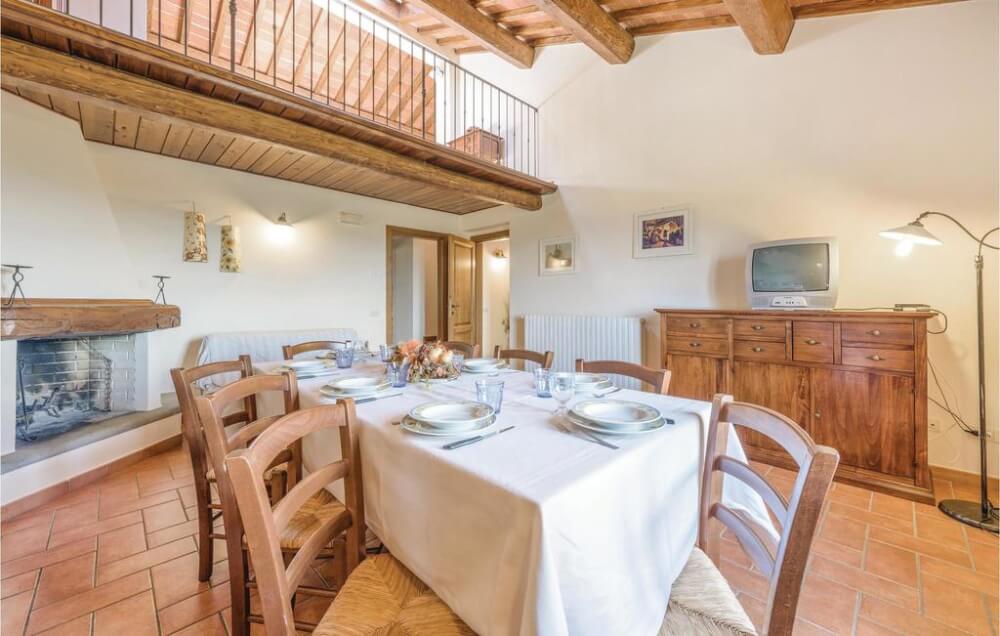 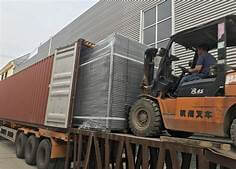 He was purchasing materials from local fencing suppliers. Rob did a lot of hours, and his hard work... 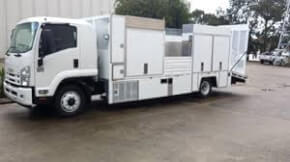