In the late 80’s, Managing Director, Matt Rowling, saw that there were few surveying companies specifically focussed on the construction industry. In 1990, with some modest equipment, ESO Surveyors was born.

Over the next few years ESO Surveyors began supplying survey solutions to road construction and civil sites throughout NSW.

ESO Surveyors opened its first shop-front office in the busy beachside suburb of Freshwater, on Sydney’s Northern Beaches, in 1995.

In 2000, ESO Surveyors merged with the firm Consurv Pty Ltd, retaining its Managing Director, Campbell Blogg, as the General Manager of the new, expanded ESO Surveyors.

ESO Surveyors expanded its activities into Queensland in November 2005 when we opened the doors of our Brisbane branch office in Northgate. Local surveyor, Adam Skapin took up the challenge of the operation and is still at the helm today. This office has been engaged on many iconic building and infrastructure projects around Brisbane and throughout regional Queensland.

In 2008 ESO opened an Adelaide branch office in Hindmarsh. Like the Brisbane operation, this office provides professional services to projects in Adelaide and regional South Australia. Local surveyor, Chris Staak, has been with ESO in Adelaide since 2009 and is now in the role of State Manager.
Also in 2008, Sydney Head Office moved to its current location in Frenchs Forest. 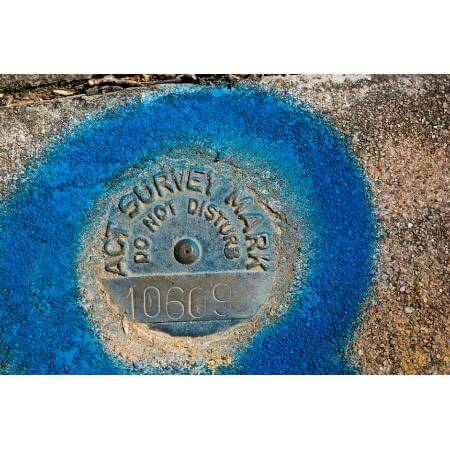 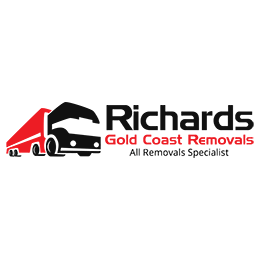 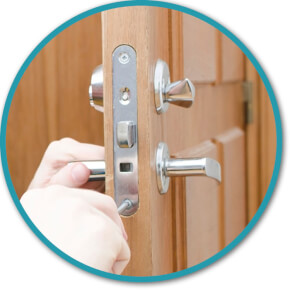 Open locksmiths is a trusted locksmith people turn to for fast and cost-effective locksmithing in... 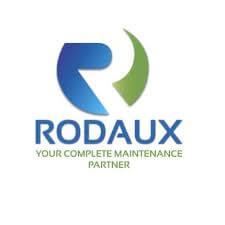 We are a customer-focused company that puts service delivery front and centre. Our concept is...