OUR HISTORY
Doughboy Pizza started in North Bondi in 1999 and for the next 15 years grew across Sydney’s East and Inner West spreading delicious pizzas from Little Bay to Double Bay, from Dulwich Hill to Darlington.

There were ups and down but ultimately countless great times for the customers, staff and owners alike. In 2013, four of the brains behind Doughboy decided they wanted to say fare-thee-well to their old friends and start out to build something different.

Justin Dellicastelli, Dan Luxford, Will Tun and Andrew Yang began talking, first to each other, then their customers, their staff, and their friends about pizza in Sydney and how it should be. They imagined something new.

They started with five of the stores they’d opened as far back as 2005 and the Doughboy Prep Kitchen they’d been running for years (where so much of the magic happens) and started piecing their new puzzle together. 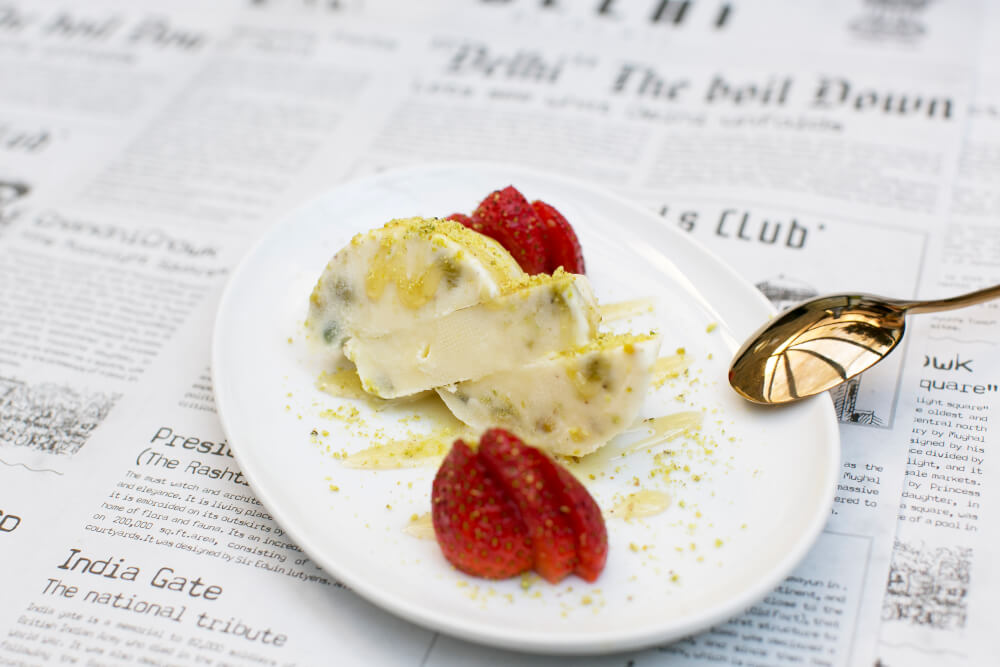 At Andrew Baderski Dental, we’re here to provide you with the highest quality dental care available.... 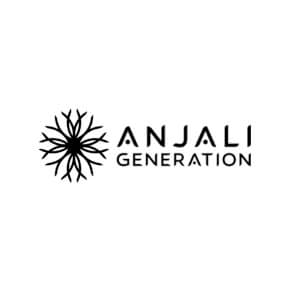 If you’re looking for the best yoga mat in Australia, then Anjali Generation is a one-stop shop for... 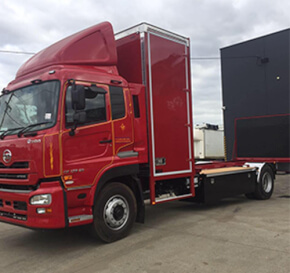