Justin Peters is a senior Consultant Urologist at the Royal Melbourne Hospital, who has his private practice at the Epworth Hospital. He has been a practicing Urologist since 1985 and has particular interest in prostate cancer and urinary stone disease. In October of 2003, he underwent training in robotic surgery at the University of California Irvine, and commenced robotic, radical prostatectomies, at the Epworth Hospital in December of 2003

Aside from robotic, radical prostatectomy, other interests include urinary stone disease with treatment of stones either by way of lithotripsy or ureteroscopy. He has an active interest in other urological malignancies, as well as general urology. 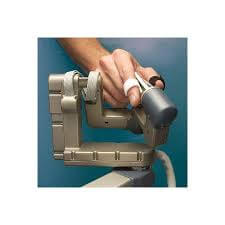 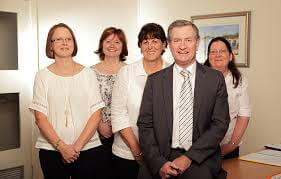 Michael Daly Solicitor and Conveyancer law firm at Wyoming has been caring for the Central Coast... 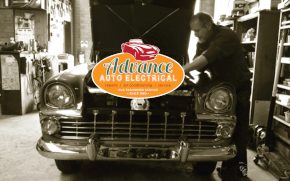 Dave Randell has been a fixture of the Campbelltown automotive industry for more than 35 years,...