After a range of general practice postings including Coonabarabran and Grenfell, he took over Newtown Medical Centre in 1993 and remained as practice principal for ten years. The practice was busy, employing up to six other GPs under Dr Mahony’s supervision.

Dr Mahony sought to expand the services offered by this practice. He became a member of the Australasian College of Nutritional and Environmental Medicine in 1996, and undertook further studies in musculoskeletal medicine under Monash University, and then in 1999 added laser hair removal to the range on offer in Newtown. 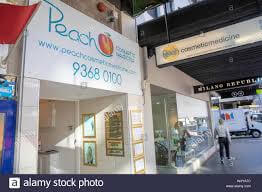 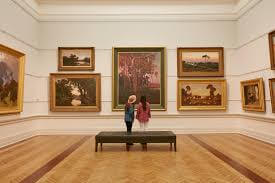 The Gadigal people of the Eora nation are the traditional custodians of the land on which the Art... 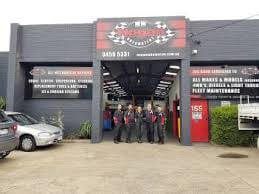 HOGAN AUTOMOTIVE is a small mechanical repair business, which has been operating in the Heidelberg... 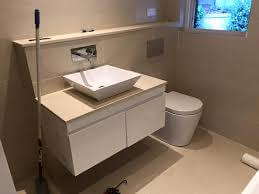 Working as a plumber for over 20 years on the Gold Coast, Will is well known for his superior...