French-born Guillaume Brahimi is one of Australia’s most popular and acclaimed chefs. He trained under Michelin-starred chef Joel Robuchon in Paris before moving to Sydney in the 1990s.In late 2001, Guillaume won the prestigious contract to take over the flagship restaurant at the Sydney Opera House, Bennelong, and, after a refurbishment, opened this spectacular venue in November 2001 as Guillaume at Bennelong.

In 2013, Guillaume and his team regained their three- hat status in the 2014 Sydney Morning Herald Good FoodGuide, and Guillaume was awarded Vittoria Legend Award for his outstanding longterm contribution to the restaurant industry.Guillaume at Bennelong had its last service on New Year’s Eve 2013 and Brahimi and his acclaimed team opened their new restaurant, Guillaume, in August 2014. Located in Sydney’s Eastern Suburbs in Paddington, in the historic former site of Darcy’s restaurant, Guillaume continues the high standard of service and food they became renowned for in their 12 years at Bennelong. 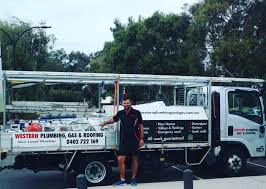 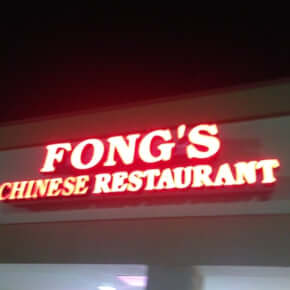 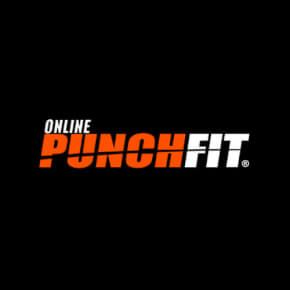