Dr Henry Mulla graduated in 1996 with a degree in Bachelor of Dental Surgery. He has been working in private practices all over Sydney including; Merrylands, Bankstown, Narellan, Thirroul and Richmond.

Dr Henry is registered with the Australian Health Practitioners Regulation Agency (AHPRA). He is an active member of the Australian Dental Association (ADA), Australian Society of implant dentistry ASID, and International Congress of Oral Impantologists ICOI. Dr Henry is also a Fellow of the international college of continuing Dental Education (FICCDE), and has been since 2008.

Our clients choose AJML because we take a responsible and caring approach. By partnering with us,... 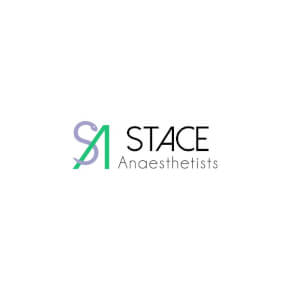 Our practice currently has 43 Specialist Anaesthetists all focused on keeping up with the latest... 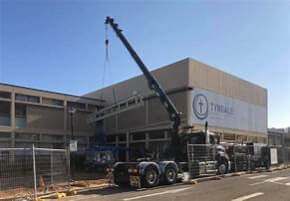 Chongqing Eastern Elevators Co. Ltd is a China-Australia joint-venture, established in 2002 and its...