Accommodation and Tourism > Tours and Sightseeing

Since selling our Metropolitan Bus Service Contracts in 2006, we have dedicated our passion and time into offering the best charter bus operation to groups and schools based in Sydney’s West.

We pride ourselves on having an extremely well cared for fleet of vehicles, which has enhanced Baxter’s reputation over the years of our operations.

In 1981, the company was founded and managed by Roy Baxter and his son, Garry, and eventually joined by Garry’s wife, Susan.

Today, the third generation of Baxter’s (Mark, John, Andrew, Lynette and Stacy) are all taking their part in the family business from the office, to the workshop and driving duties. 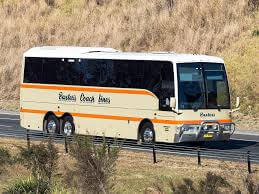 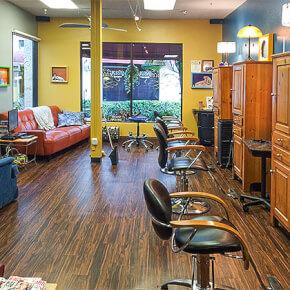 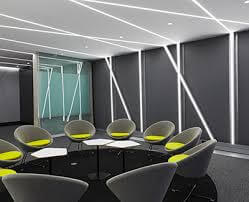 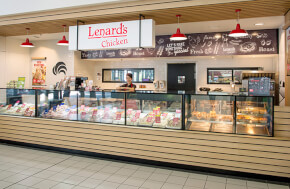 We make it so easy to enjoy delicious, high quality meals at home! #stayhome Find our ready to cook,...